When Microsoft first released the Windows Store in 2012, it existed as a digital distribution service for Windows. The store held listings for certified traditional Windows apps as well as software monitored for quality and compliance with Microsoft design guidelines.

An updated version of the Windows Store was bundled with the Windows 10 release. It merged Microsoft’s other distribution platforms, including the Windows Marketplace, Xbox Video, and Xbox Music. This unified store front offers apps, games, music, film, television series, and ebooks.

While at Microsoft I worked closely with diverse teams of program managers, UX designers, and engineers, overseeing the implementation of fully functional interactive experiences on web, desktop and mobile apps, and the Xbox One console. My work involved multiple facets of the design process, including:

I belonged to two teams involved in the purchase, redemption, and subscription space. The first focused predominately on digital goods — such as those sold through the Microsoft Store on the Xbox One and Xbox.com — as well as SAAS such as Office 365. The second group was responsible for shopping cart and checkout flows, which applied to individual consumers as well as enterprise scenarios. 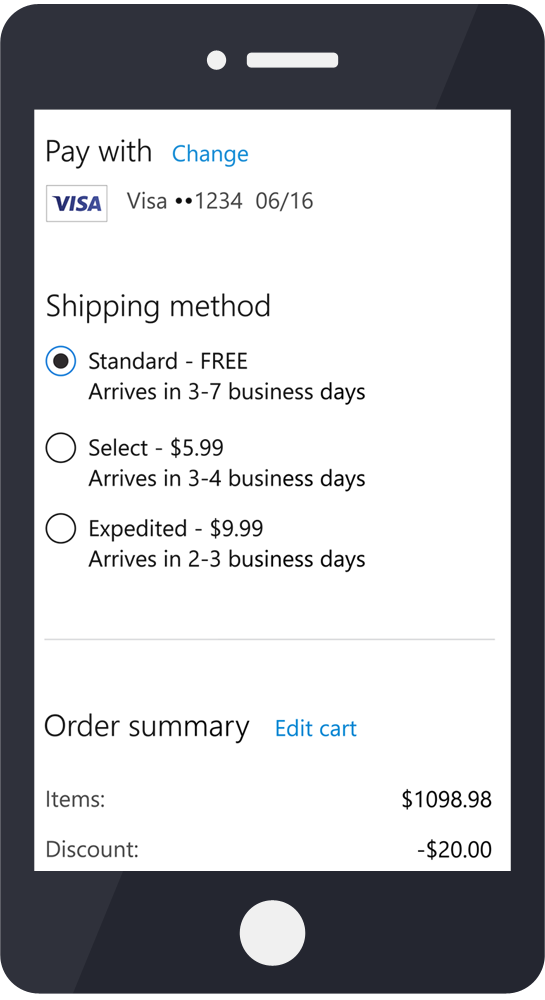 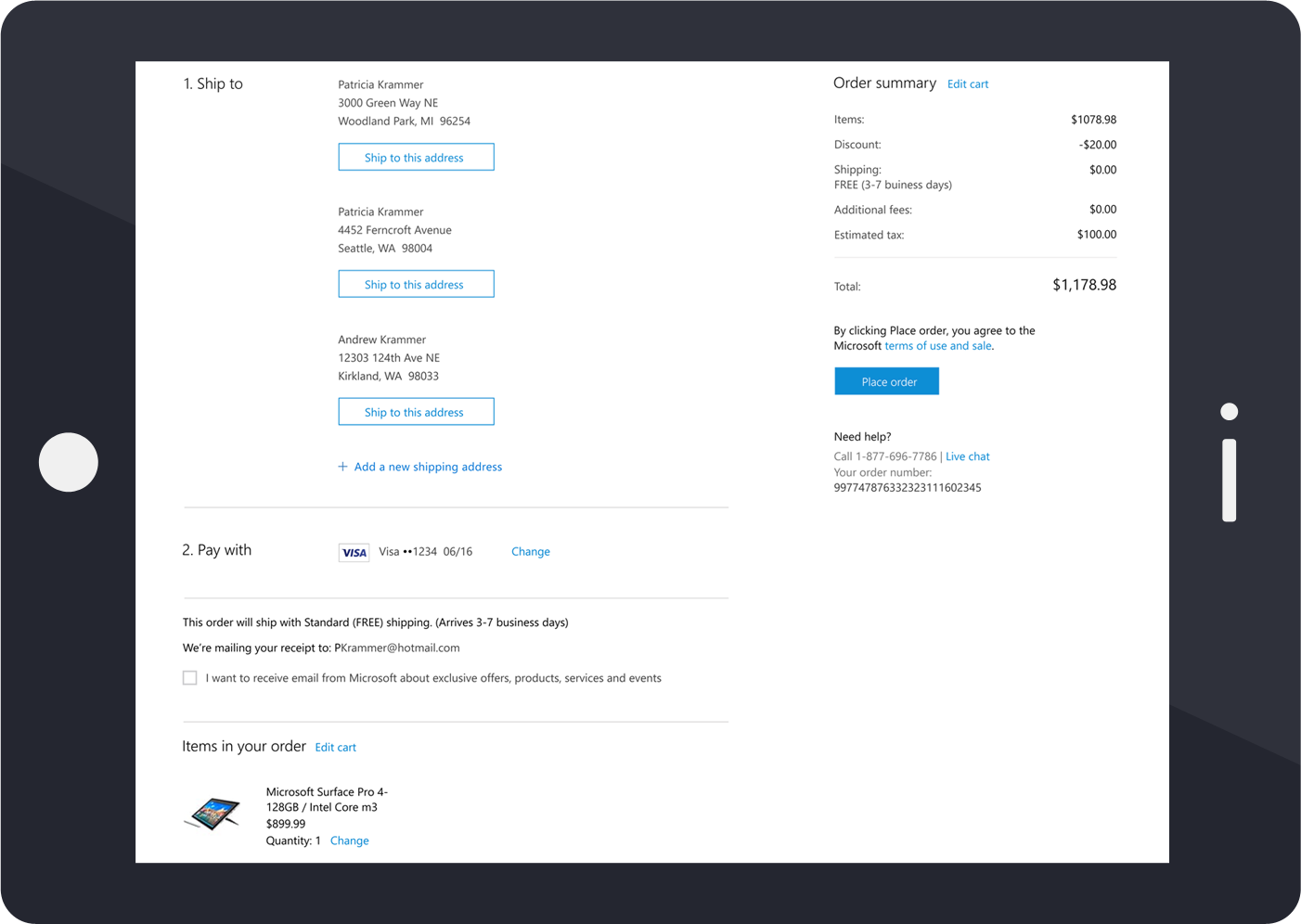 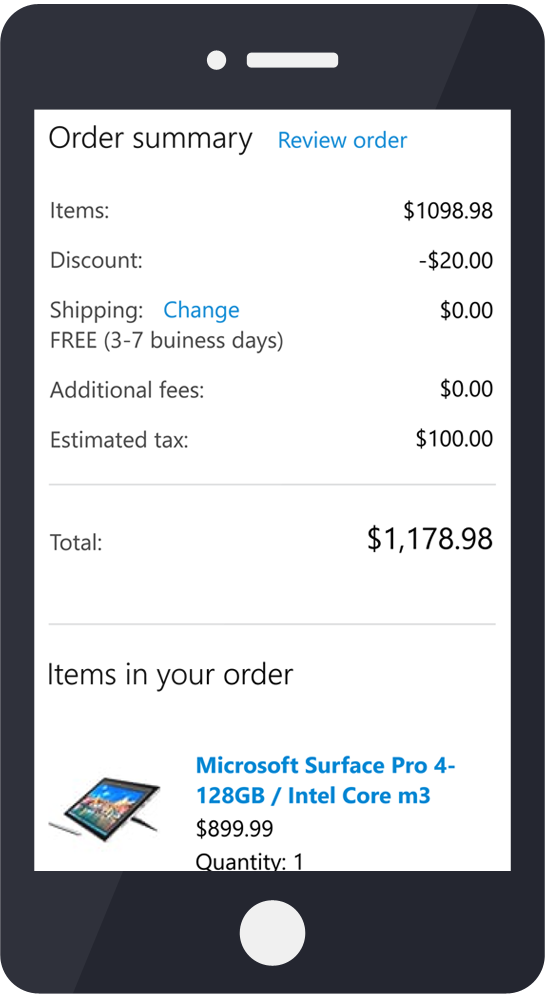 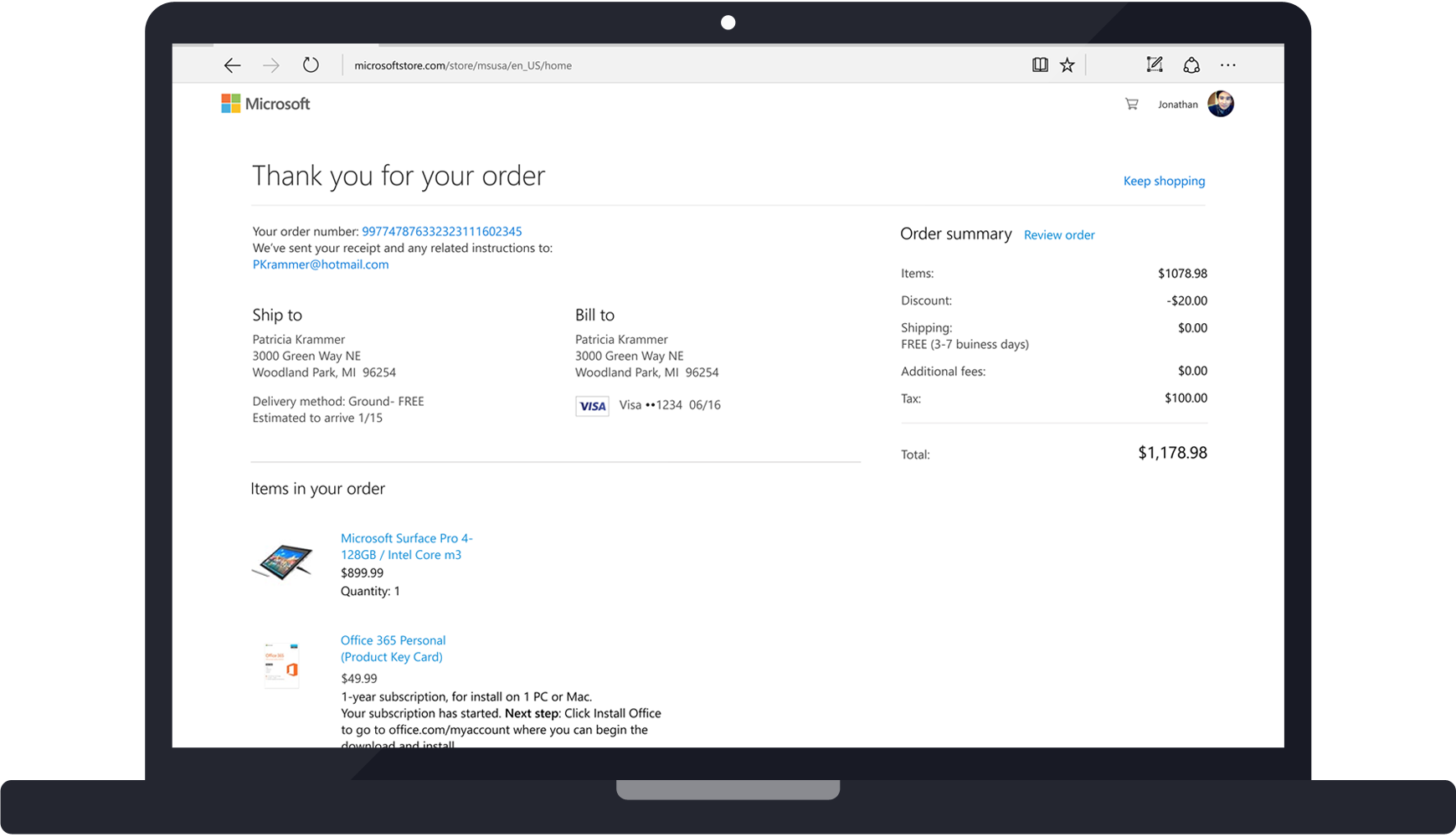